A workshop was held to examine customer satisfaction 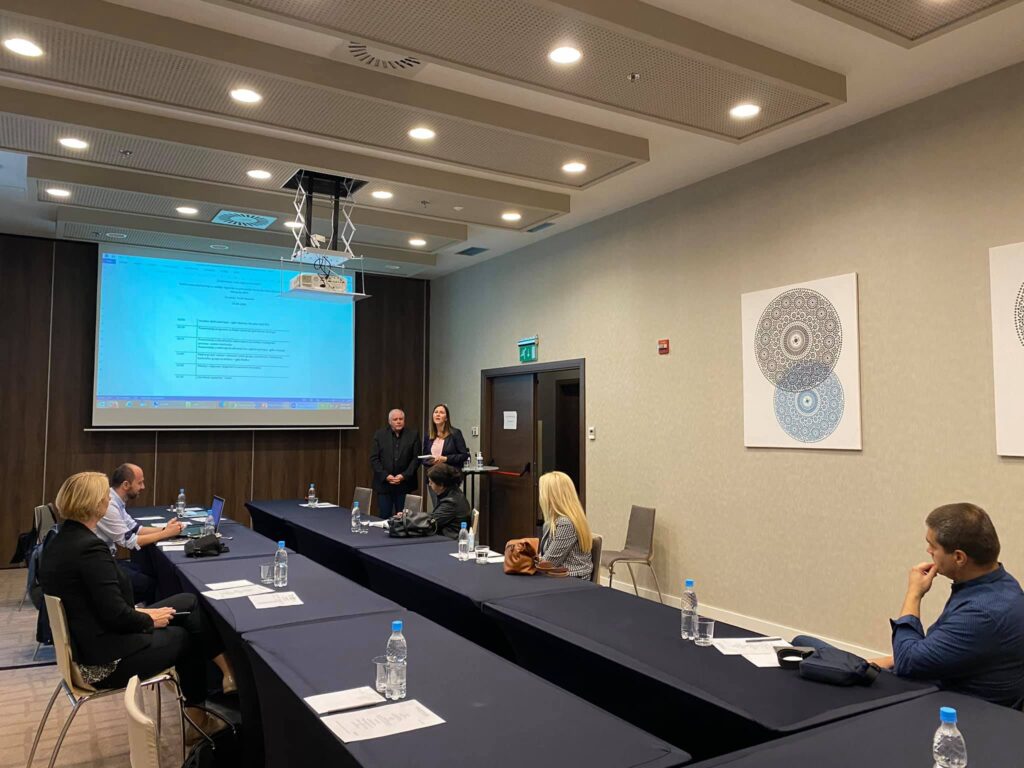 Representatives of the Public Administration Reform Coordinator’s Office (PARCO) and the “Infohouse” Sarajevo Foundation held a workshop with colleagues from the Agency for Prevention of Corruption and Coordination of the Fight against Corruption (APIK) on the topic of users satisfaction survey on Thursday, September 24, 2020.

Earlier, the above-mentioned institutions signed a memorandum of cooperation, where APIK undertook to conduct a customer satisfaction survey, and that PARCO and Infohouse would support them in this process.

Customer satisfaction surveys are conducted to provide information – on the extent to which the quality of public administration meets the needs of users, examining the strengths and weaknesses of public administration bodies, and identifying areas to be developed and improved. This topic has been identified as one of the priorities in the new Strategic Framework for Public Administration Reform.
The workshop was realized within the “Program for Strengthening Public Institutions” which is implemented by the German Deutsche Gesellschaft für Internationale Zusammenarbeit (GIZ) on behalf of the governments of Germany and Great Britain as part of the support for public administration reforms in Bosnia and Herzegovina.