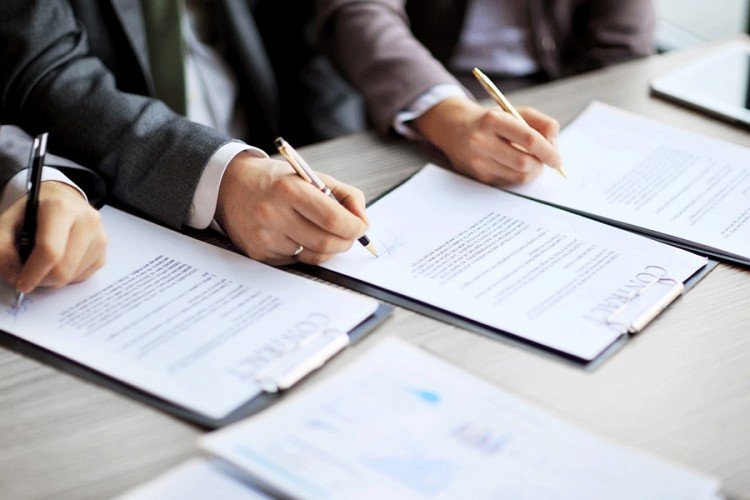 After the RS government adopted the Strategic Framework for Public Administration Reform last week, BiH is on track to meet one of the 14 key priorities in the EU Opinion on BiH’s candidacy for membership after several years of stagnation, Nezavisne novine writes.

Although we did not receive the documents they adopted from the RS Government yesterday, we unofficially learned that four key priorities have been adopted and will be worked on in the coming period.

However, the key motivation for adopting the document is a warning from the EU and other key donors and creditors of BiH that if practical readiness to meet the EU’s 14 priorities is not demonstrated soon, we could be left without hundreds of millions of euros to help implement key reforms.

Namely, a letter signed by Johan Sattler, Head of the EU Delegation, Johanna Strömquist, Ambassador of Sweden to BiH, Reinout Vos, Ambassador of the Netherlands to BiH, Margret Uebber, Ambassador of Germany, Matt Field, Ambassador of the UK, Siri Andersen, Chargé d’Affaires of the Norwegian Embassy, Steliana Nedera, UNDP Resident Representative, and Emanuel Salinas, Head of the World Bank Office in BiH, in which they warned that it was high time to address public administration reform.

It has been indirectly made known that there could be problems in the distribution of promised assistance for various projects in BiH, and perhaps for assistance related to COVID-19.

Dragan Ćuzulan, coordinator for public administration reform in BiH, says that the completion of the process of adopting the Strategic Framework is a signal that BiH is ready to start this reform at the strategic level. He told Nezavisne that a meeting of all BiH actors would be held tomorrow to discuss the adoption of an action plan to implement the reform, and that a meeting with EU representatives should be held on July 9 to provide evidence that this time with reform he thinks seriously.

In the Public Relations Department of the EU Delegation they say to “Nezavisne novine” that the EU welcomed the conclusion of the Presidency of BiH from April 28, 2020, which presented the commitment to achieve reforms on key priorities set by the European Commission Opinion, including public administration reform.

“We welcome, as a positive sign, the support of the RS Government to the Strategic Framework for Public Administration Reform in the period until 2022, which should pave the way for the adoption of the necessary action plan and progress in its implementation. Professional, depoliticized and efficient public administration is “crucial for achieving the EU standards and better public services that citizens across BiH look forward to,” they concluded.