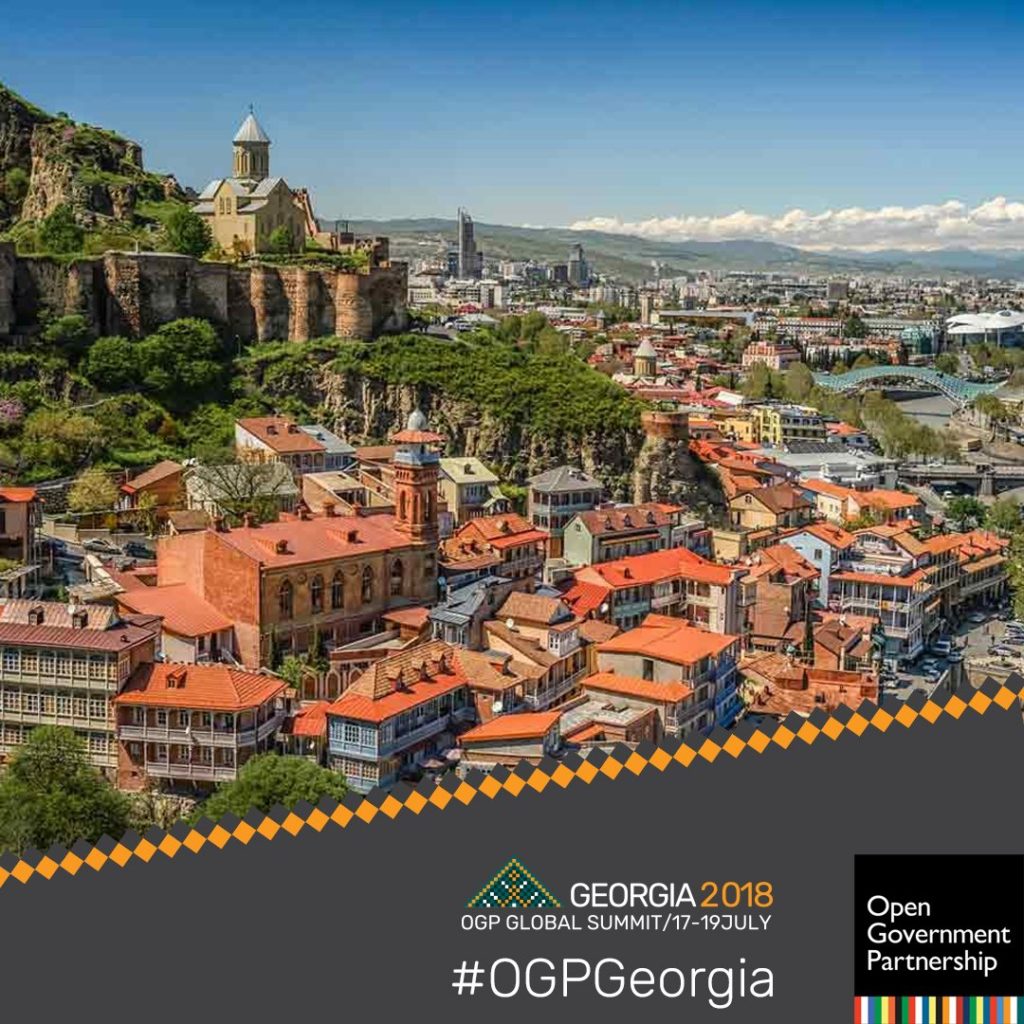 In organisation of the Programme for Strengthening of Public Institutions, which is implemented by GIZ on behalf of German Federal Government, representatives of public institutions in Bosnia and Herzegovina (BiH) took part at the 5th Global Summit on Open Government Partnership (OGP) in Tbilisi, Georgia from 17 until 19 July 2018. Among the representatives of BiH were the members of the Advisory Council for OGP from the Ministry of Justice of BiH and Public Administration Reform Coordinator’s Office (PARCO). Representatives of the Directorate for European Integration and the Agency for Statistics of BiH also attended the summit.

OGP Global Summit provided an opportunity for representatives of 96 national and local OGP participating governments, including heads of states and governments, ministers, public servants, members of parliaments, representatives of civil society, international funding parties, researchers, academia and journalists to promote their achievements and discuss the challenges in respecting the principles of open government.

OGP Global Summit 2018 was focussed on citizen engagement, fight against corruption and public service delivery with the aim to inspire OGP reformers to be more ambitious and to provide a push to OGP plans towards new challenges and improving the lives of citizens across the world.