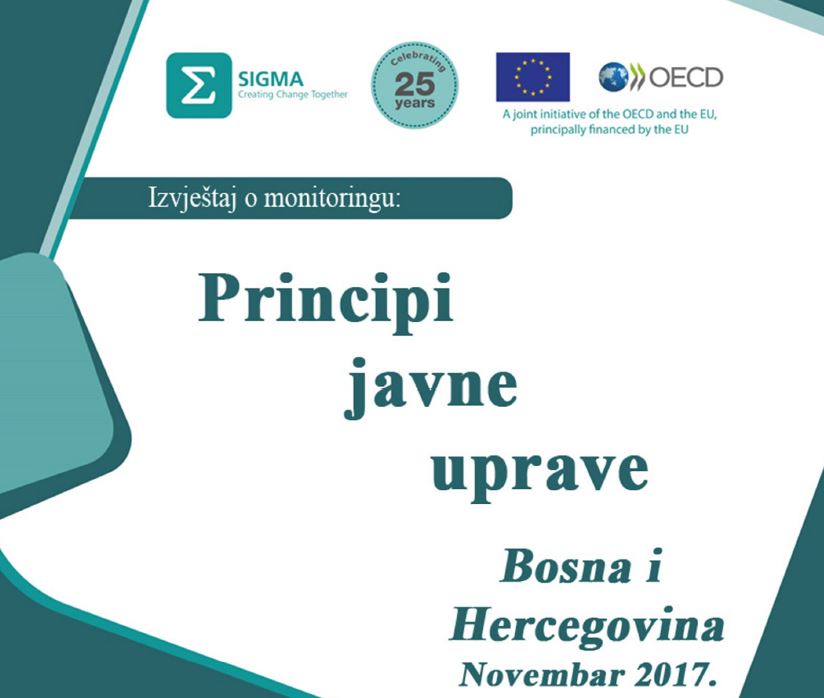 Yesterday, the Support for Improvement in Governance and Management (SIGMA) presented in Sarajevo the Report on measurement of the condition in BiH public administration for 2017.

From the report, it is visible that in relation to the measurement in 2015, no significant progress was made in public administration reform, although there were examples where some areas were estimated to be better while some received lesser evaluation. The evaluations given for most of the indicators were very low and were mostly below regional average.