Next year – customs abolishment for 95% of commodities 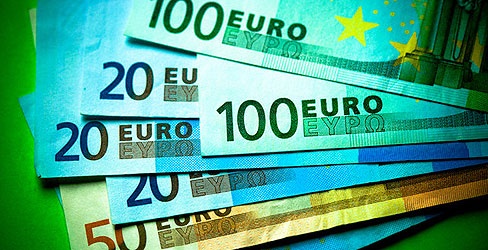 From January next year the customs will be abolished for 95% of commodities that have been imported in BiH from the countries of the European Union, and it has been estimated that this will bring a deficit into the budget in 2009 for about 120 million KM, has been released by the regional portal Seebiz.net.

Last month, because of the reduction and abolishment of customs, after signing the Stabilization and Association Agreement with the EU, seven million KM less have filled the state counter of BiH.

In the Council of Ministries of BiH they already look for ways of filling that “gap” and it is possible to increase one of the three taxes – the Value Added Tax, accises or the direct taxes.

In respect to the constant demands to reduce the Value Added Tax, it is not objective to expect its increase, and it is probable that the accises will increase which will bring us to price increase of coffee, cigarettes, alcohol and other commodities that fit into the so called high-tariff, or are considered as luxury.

“Whatever it is decided, the citizens will pay the bill. The only right remedy is a change of the legislative structure of country. In the Federation of BiH we have too big administration to which goes a huge amount of money and everyone is competing with who is going to increase the salaries. As long as this administration is not shortened, taxes will be high”, has been alerted by the Deputy Minister for the Finance in the Council of Ministries of BiH, Fuad Kasumović.