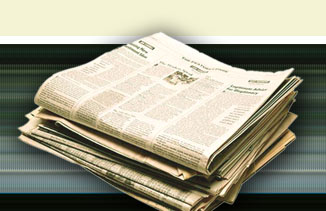 Nezavisne novine: BANJALUKA – For the first seven months of this year, the Tax Administration of the Republic of Srpska has collected 999,5 million KM of public revenues. From this amount 984 millions KM is related to direct taxes, which is 30,67% more than the same period of 2007. The Tax Administration of the RS explains that the highest increase of collected direct taxes has been achieved on basis of the tax on profit for 79,26 %. Increase has been noticed on the basis of other revenues, municipal departments of the administration, revenues from exploitation of natural resources, students’ enrolments and scholarships, taxes from the obliged charge for 51,64%.

Collected revenues of funds of social insurance for seven months of this year are 550,10 million KM, and they are 29% higher in relation to the total charged revenues of the funds in the same period of 2007.