Will BiH get a more open government? 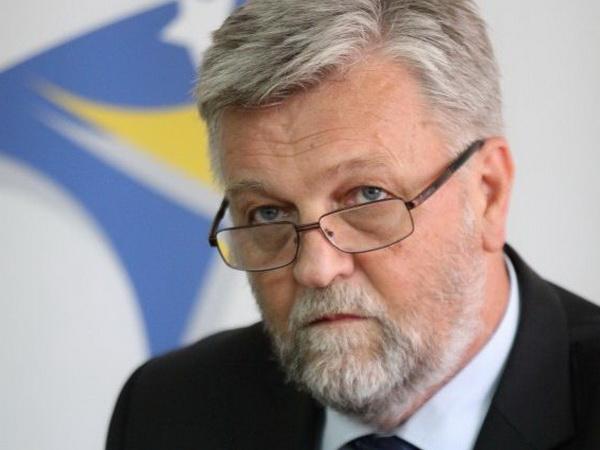 Measures under the first Action Plan will include the improvement of proactive transparency of government institutions and cooperation with civil society, says the coordinator.

Bosnia and Herzegovina has a deadline until the end of August to prepare its first Action Plan for the implementation of the OGP Initiative and send it to the OGP Steering Board. Members of the OGP Advisory Council in BiH are currently working with relevant institutions to prepare measures that will be translated into an action plan.

By way of reminder, BiH officially joined the global multilateral initiative Open Government Partnership (OGP) as far back as 24 September 2014, but it wasn’t until almost four years later, namely in May 2018, that it established its OGP Advisory Council. As we have reported earlier, initial steps should have been made much earlier, but they could not be implemented because the RS Government did not delegate their representatives to the Advisory Council. This body wasn’t formed until May 2018.

Members of this body are tasked with coordinating and preparing action plans which will form an integral part of the single BiH Action Plan.

– In late July, members of the Advisory Council delegated from the BiH level (representatives of the Public Administration Reform Coordinator’s Office and the BiH Ministry of Justice), with technical support provided under the Programme for Strengthening Public Institutions in BiH, which is implemented by GIZ at the behest of the German Federal Government, held a workshop on the preparation of measures for developing the OGP action plan for the BiH level. The workshop was attended by representatives of four institutions: BiH Ministry of Finance and Treasury, BiH Agency for Prevention of Corruption and Coordination of the Fight against Corruption, BiH Agency for Statistics and BiH Public Procurement Agency, as well as representatives of four civil society organisations that are represented in the OGP Advisory Council: Transparency International BiH, UG “Zašto ne?”, Foundation “Centre for Public Interest Advocacy” and Centre for Investigative Reporting, said Dragan Ćuzulan, chair of the Advisory Council and national PAR Coordinator.

– It was concluded that the measures in the first Action Plan would relate to the promotion of proactive transparency of institutions, piloting open data, improving cooperation with civil society, and strengthening the integrity of civil servants. Based on these general areas, the institutions took upon themselves to propose measures to be considered in the further process of developing the action plan, said Ćuzulan.

GIZ told us that the Programme provides technical expertise to public administration reform because this is one of the cornerstones of the European integration process and one of the pillars of good public governance.

– In the recent period, the Programme has provided professional consultancy services in the development and implementation of public consultations on this new Strategic Framework for Public Administration Reform, said GIZ.